Structure of the Earth

The earth consists of 4 main layers:

Draw and label a diagram showing the earths structure

The earths crust is broken into different sections which are slowly moving about.

Convection currents in the mantle distribute the heat from the core. This movement drags the plates in different directions and is responsible for earthquakes and volcanoes.

Over millions of years the land masses that we are familiar with have moved around the planet as the tectonic plates shifted about.

Where the different sections of tectonic plate meet the movement causes geographical features such as mountains, volcanoes and earthquakes. 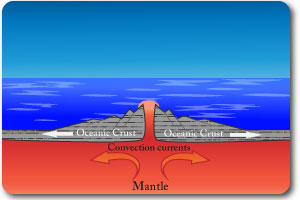 Objective: be able to correctly label the key features of volcanoes and relate them to the increased risk they pose to human settlements. 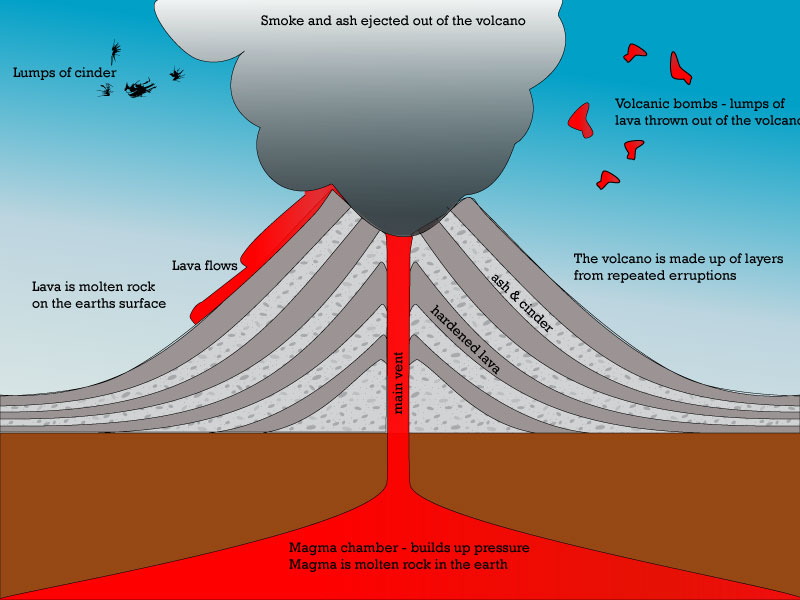 Objective: be able to describe the main events and damage caused by the volcano. You should be able to suggest reasons for the extent of the damage.

Montserrat is an island in the Caribbean that unexpectedly suffered devastating eruptions. 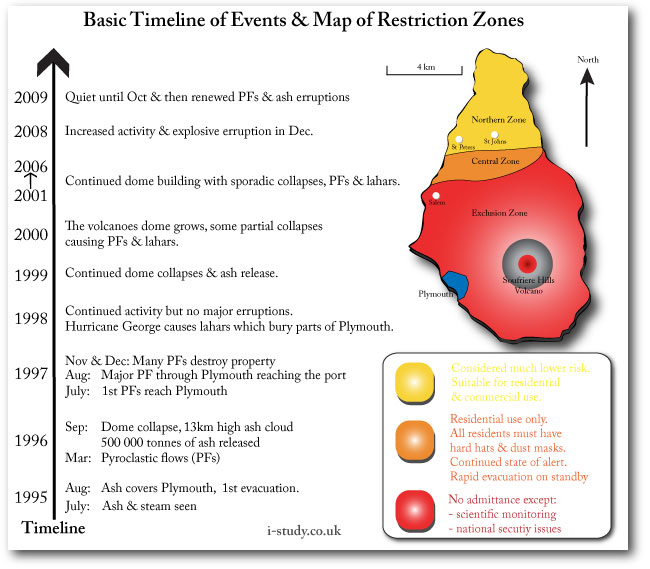 Figure 2.1: Hazard Map of Montserrat after the eruption 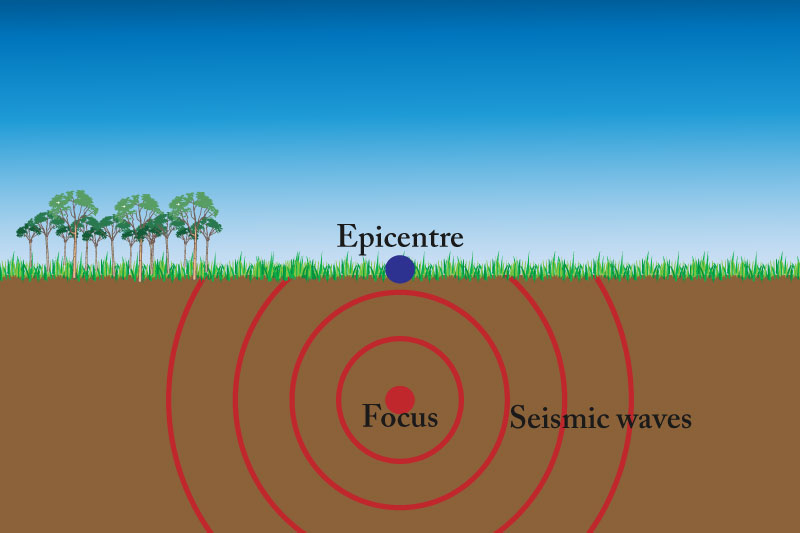 Objective: Demonstrate an ability to to identify factors that can affect the scale of a disaster and be able to link them to levels of development.

Video 2.1.2: Anatomy of an Earthquake

Cause & Effect of the Haiti Earthquake

Responses to the Earthquake

Explain why the less developed a country is the more it is likely to suffer if an earthquake occurs. (you should write about a page in your book to answer this. Factors to include: preparation, emergency response, rebuilding/reconstruction.