Earths atmopshere receives a constant input of solar radiation (insolation). In recent history there has been a relative balance between the insolation received and the energy re-radiated back out to space - which has kept the atmospheric temperatures stable.

Approximately 30% of the insolation is reflected back out to space - most by the clouds, but about 5% by the earths surface (.

About 45% of insolation is absorbed by the earths surface - which heats the ground and oceans. Some of this heat is tranfered into the atmosphere by convection through gases in the air. Most of the energy is emitted as long-wave radiation, some of which passes out into space, but some of which is absorbed by greenhouse gases in the atmosphere or re-radiated back towards the earths surface.

The greenhouse effect is the process described above - in which gases in the atmosphere trap long-wave radiation emitted by the earths surface and contribute to a warming of the atmosphere.

This is a natural process that is vital for life on earth to exist, since without it the climate would be too cold. The main greenhouse gases are:

This refers to the principle that human activity is adding significant additional quantities of the greenhouse gases to the atmosphere and enhancing (accelerating) the natural process. This is disrupting the natural balance and leading to a relatively rapid warming of the atmosphere. 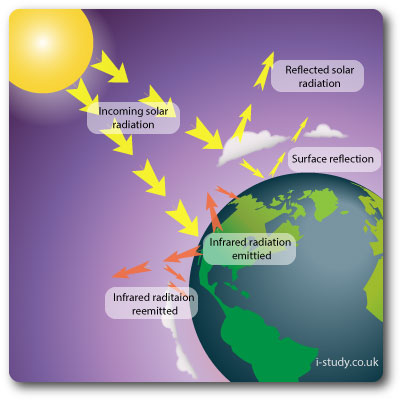 Feedback that amplifies or increases change; it leads to exponential deviation away from an equilibrium. Positive feedback creates instability in systems.

Feedback that tends to damp down, neutralize or counteract any deviation from an equilibrium, and promotes stability. Negative feedback creates more stability in systems.

Global dimming refers to the theory that increased levels of atmospheric pollution have been having a cooling effect of the planets atmosphere.

The unprecedented grounding of all aircraft after the terrorist attacks on the World Trade Center in 2001 led to a rise in temperature. Scientists believe that the pollution particles in the air act as condensation nuclei around which water droplets form (clouds). Polluted air is leading to clouds having more small water droplets in them which reflect a higher proportion of insolation back out to space.

Pan-evaporation studies have shown decreasing levels of solar radiation reaching the earths surface in most places over that half century. 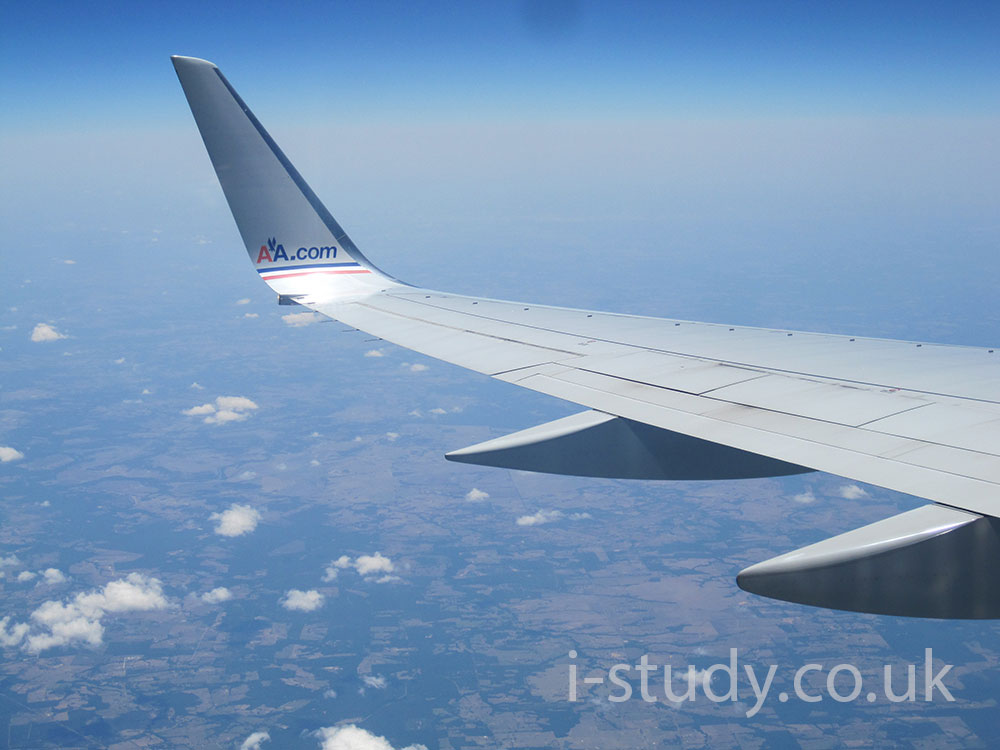 Who is releasing the most gases and why?

The major sources of greenhouse gas emissions are well known but reducing them appears to be a difficult process. The polluting countries are not neccessarily the ones that are suffering the worst effects of climate change. In addition, historically countries have created huge amounts of air pollution on the road to development yet NICs (newly industrialised countries) are being told not to do the same. 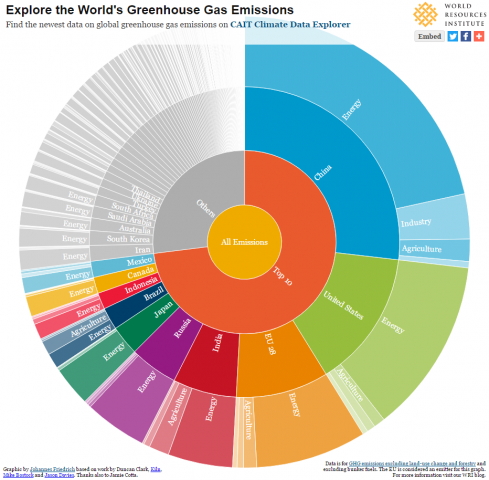 Total CO2 Vs Per Capita CO2

Changes to the hydrosphere 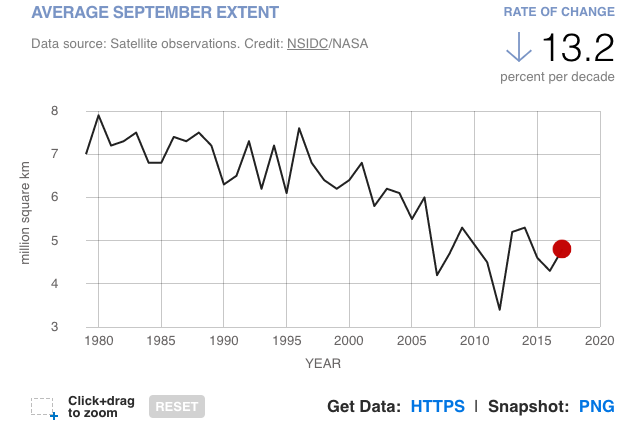 Global sea levels are rising at apporoximately an eigth of an inch per year, and have risen roughly 8 inches over the last century. Sea levels rise for two main reasons: 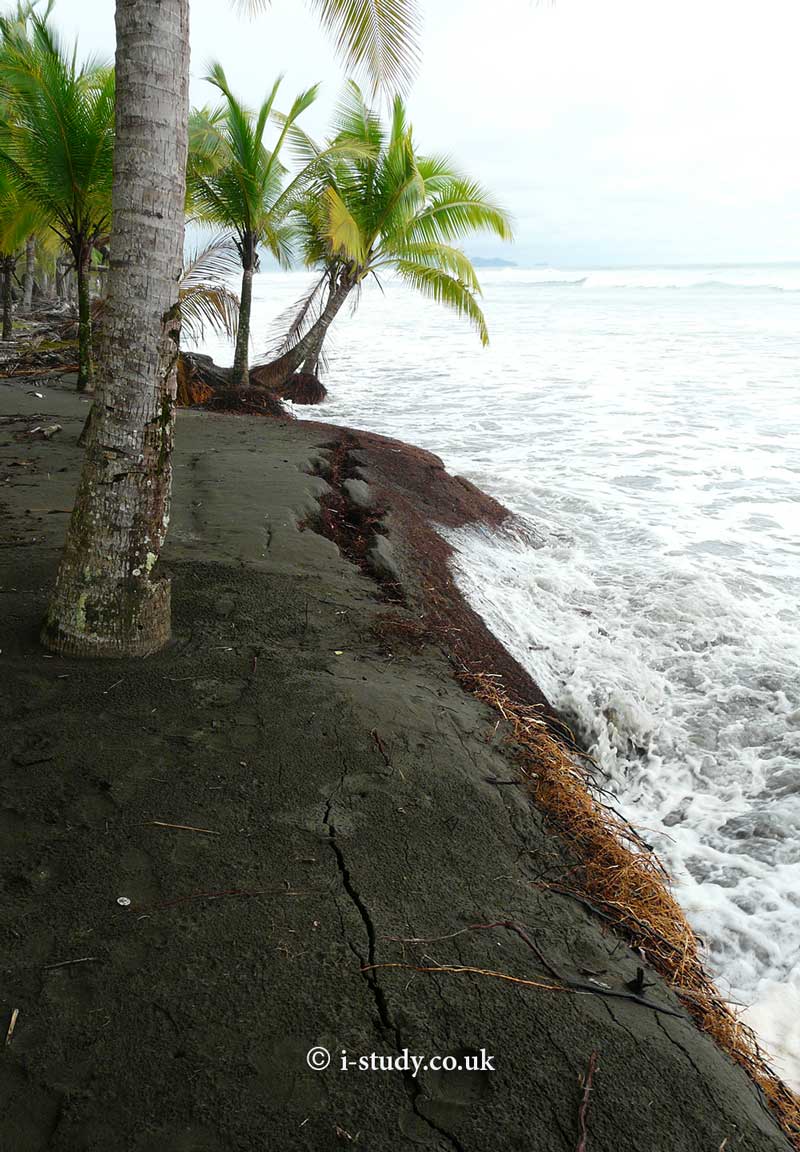 Switzerland relies on the water stored in its mountain glaciers. Dams store the meltwater released throughout the year to provide water for drinking, irrigation, industry and power generation. 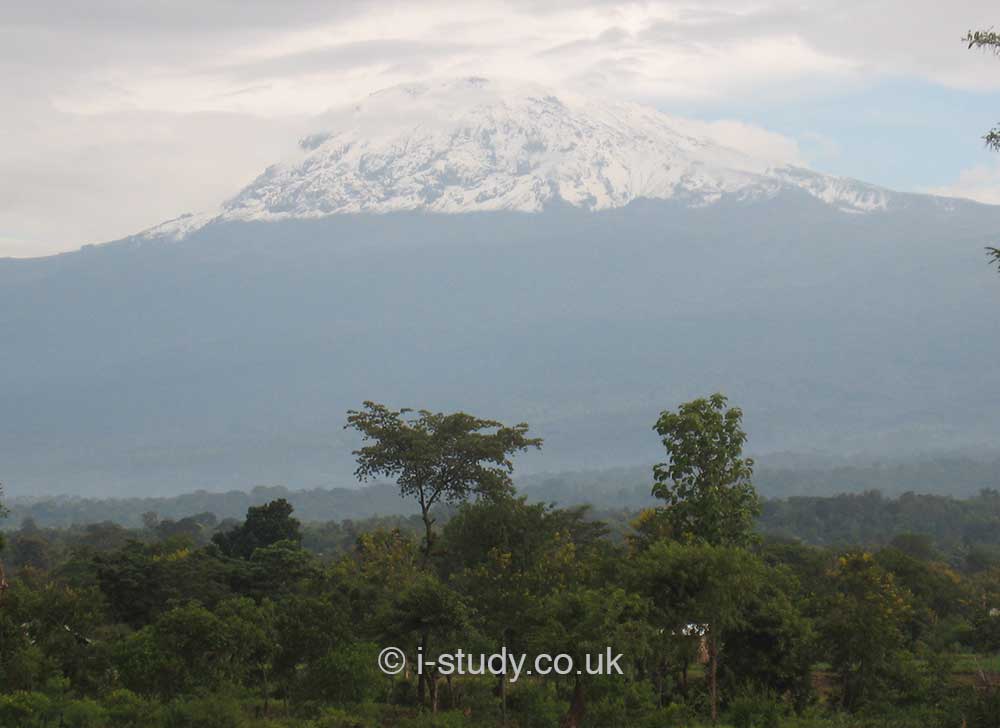 Use the article in figure 2.10 to describe the patterns of species migration predicted due to climate change.

Open the article (fig 2.11) and scroll down to the section titled: Climate change affects agriculture.

Switzerland relies on the water stored in its mountain glaciers. Dams store the meltwater released throughout the year to provide water for drinking, irrigation, industry and power generation.